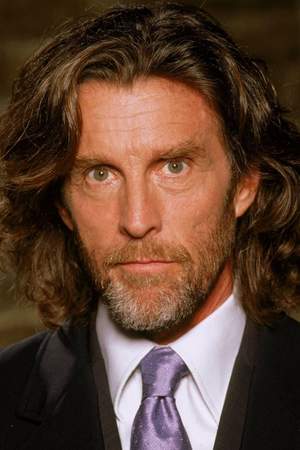 ​From Wikipedia, the free encyclopedia.   John Soursby Glover Jr. is an American actor, perhaps best known for a range of villainous roles in films and television, including Lionel Luthor on the Superman-inspired television series Smallville.
Read full biography

There are 56 movies of John Glover.

Meet the Hollowheads (1989) As Henry Hollowhead, he was 45 years old

Murder, She Wrote He was 40 years old

Numb3rs He was 61 years old

Heroes He was 62 years old 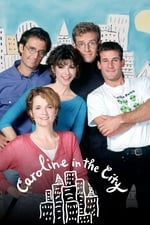 Caroline in the City He was 51 years old

Miami Vice He was 40 years old

He graduated from Towson University

He is living in Salisbury.

Other facts about John Glover

John Glover Is A Member Of 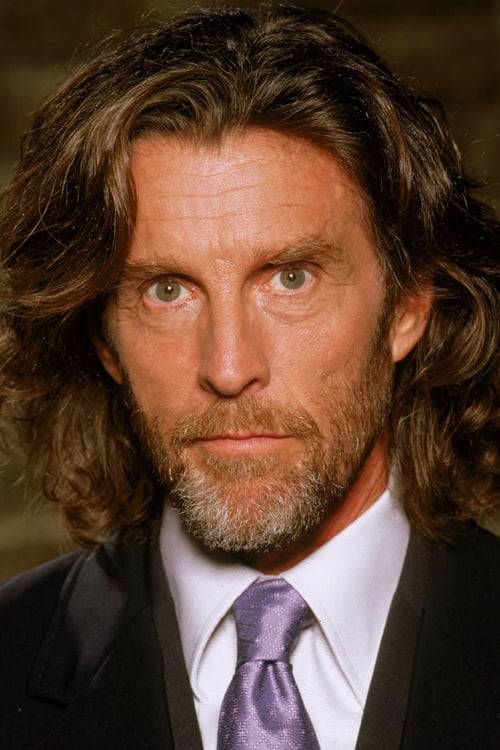