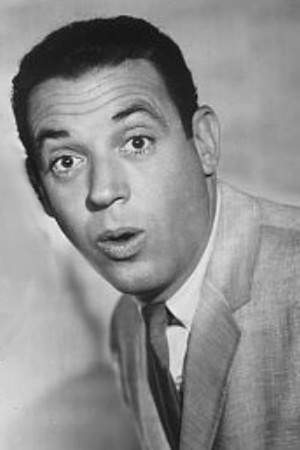 Gerald Jerry Paris was an American actor and director best known for playing Jerry Helper the dentist and next door neighbor of Rob and Laura Petrie on The Dick Van Dyke Show.
Read full biography

There are 30 movies of Jerry Paris.

The 20th Century Fox Hour He was 30 years old

Schlitz Playhouse of Stars He was 26 years old

He graduated from New York University and University Of California, Los Angeles

Other facts about Jerry Paris

Jerry Paris Is A Member Of 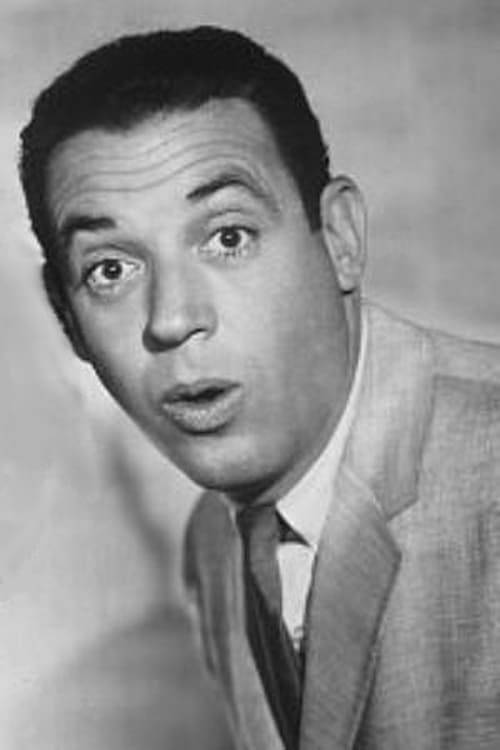