Jacques Breuer is an Austrian screen and voice actor and film director living in Germany. His grandfather was the popular Austrian actor Siegfried Breuer and both his father Siegfried Breuer jr. and his ten years younger brother Pascal Breuer are actors. Born in Munich Germany Breuer graduated from the musical Camerloher-Gymnasium in Freising.
Read full biography

There are 34 movies of Jacques Breuer.

His first feature film was Rosamunde Pilcher: Karussell des Lebens (1994, as Daniel Cassus). He was 38 when he starred in this movie. Since 1994, he has appeared in 34 feature films. The last one is The Cry of the Owl (1987). In this movie, we watched him in the Karl character . 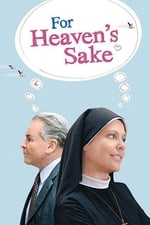 For Heaven's Sake He was 45 years old 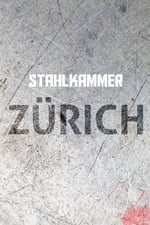 Stahlkammer Zürich He was 30 years old 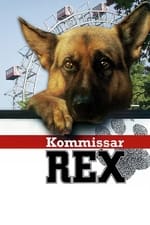 Inspector Rex He was 38 years old

He graduated from Otto Falckenberg School Of The Performing Arts

When is Breuer's next birthday?

Other facts about Jacques Breuer

Jacques Breuer Is A Member Of