In Berlin in 1961, an American soldier and a German engineer join forces to build a tunnel under the Berlin Wall in order to smuggle out refugees, including the soldier's East German girlfriend. 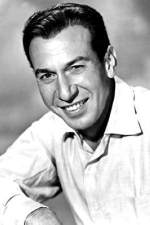 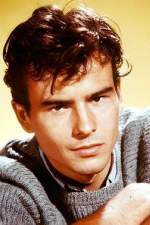 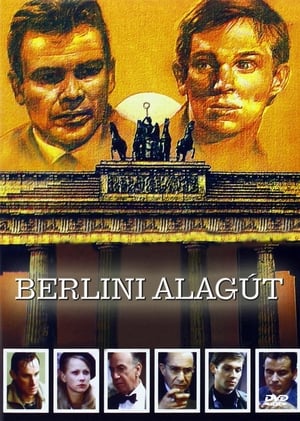