When is George Kirgo's next birthday?

George Kirgo was born on the 26th of March 1926, which was a Friday

His real name:
Birth name of George Kirgo is George Blumenthal
Who is younger? 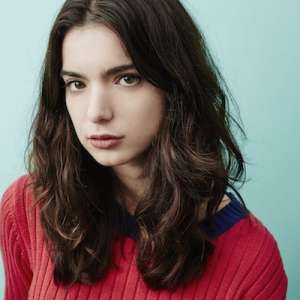 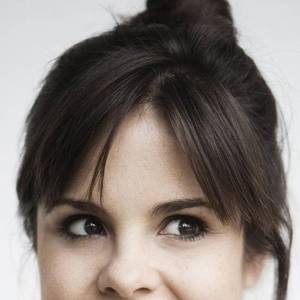 Other facts about George Kirgo 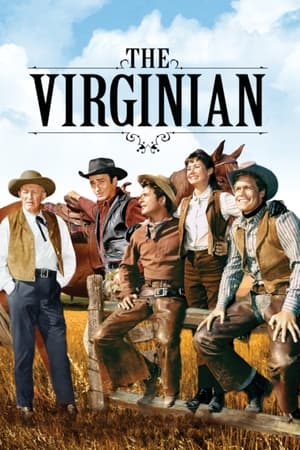 The Virginian He was 36 years old 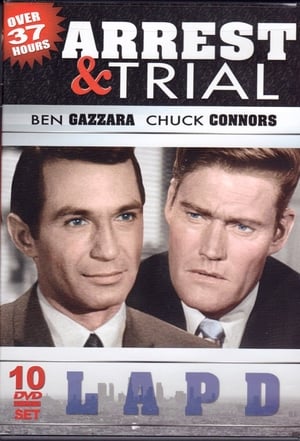 Arrest and Trial He was 37 years old 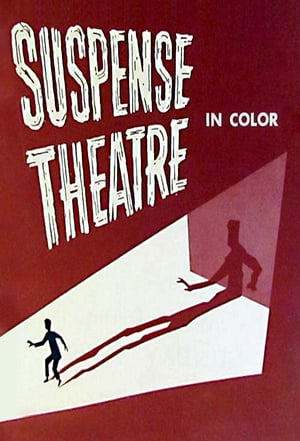 George Kirgo Is A Member Of