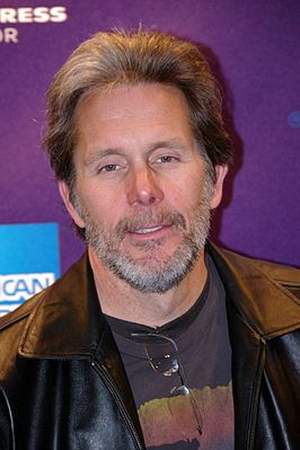 Gary Michael Cole is an American television and film actor. Born in Park Ridge Illinois and a graduate of Illinois State University Cole began his professional acting career on stage with the Steppenwolf Theatre Company in 1985. On television Cole had starring roles in the series Midnight Caller American Gothic and Crusade. On film Cole appeared in supporting roles in The Brady Bunch Movie Office Space Dodgeball and Talladega Nights.
Read full biography

There are 3 albums of Gary Cole.

His first album Kodály: Missa Brevis - Pange Lingua - Laudes Organi released 34 years ago, he was 32 years old when this album released. There were 10 songs in this album. 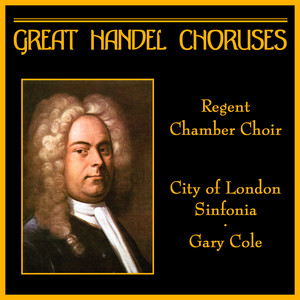 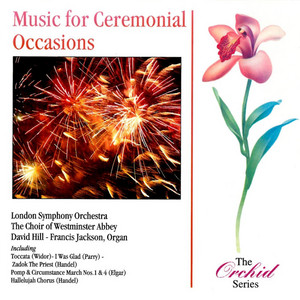 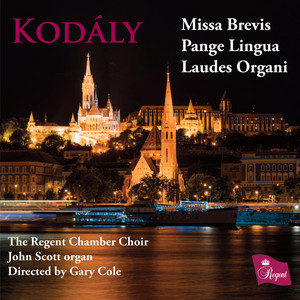 There are 73 movies of Gary Cole.

The West Wing He was 43 years old

Chuck He was 51 years old

Family Guy He was 42 years old

Miami Vice He was 27 years old

Desperate Housewives He was 48 years old

He is living in Studio City.

Other facts about Gary Cole

Gary Cole Is A Member Of 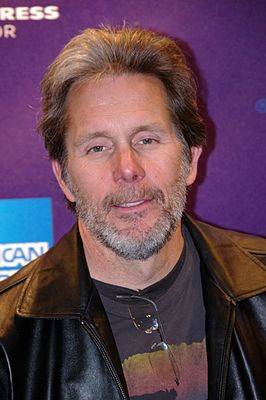