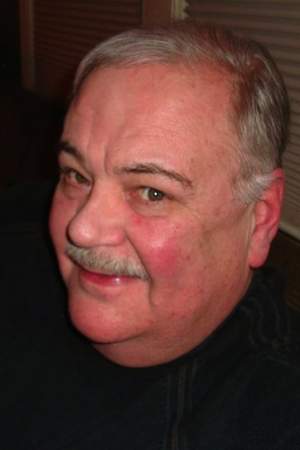 Gailard Sartain is an American comedic and serious actor often playing characters with roots in the South. He was a regular on the country music variety series Hee Haw. He is also an accomplished and successful painter and illustrator.
Read full biography

There are 35 movies of Gailard Sartain.

His first feature film was The Replacements (2000, as Pilachowski). He was 53 when he starred in this movie. Since 2000, he has appeared in 35 feature films. The last one is Death Falls (1991). In this movie, we watched him in the Hearse Driver character .

The All New Adventures of Laurel & Hardy in For Love or Mummy (1999) As Oliver Hardy, he was 52 years old

The Simpsons He was 43 years old

King of the Hill He was 50 years old 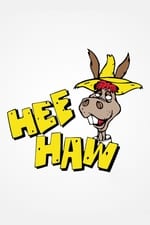 Hee Haw He was 22 years old 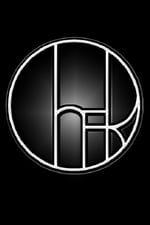 Cher He was 28 years old

The Pretender He was 50 years old

He graduated from University Of Tulsa

When is Sartain's next birthday?

Other facts about Gailard Sartain

Gailard Sartain Is A Member Of 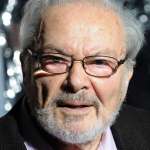 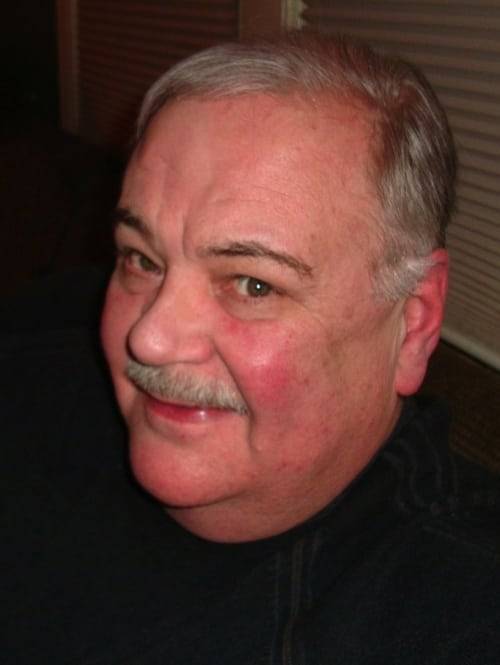