Forest Whitaker is a 61 years old American actor and film director. from Longview, Texas. He was born on July 15, 1961 in Longview, Texas as Forest Steven Whitaker. 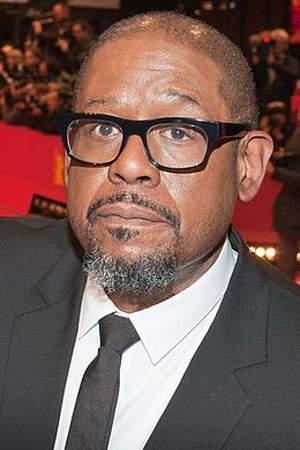 st Steven Whitaker is an American actor producer and director. He has earned a reputation for intensive character study work for films such as Lee Daniels' The Butler Battlefield Earth Bird and Ghost Dog: The Way of the Samurai for his work in direct-to-video films and for his recurring role as ex-LAPD Lieutenant Jon Kavanaugh on the award-winning television series The Shield. Whitaker won an Academy Award a Golden Globe and a BAFTA for his performance as Ugandan dictator Idi Amin in the 2006 film The Last King of Scotland.
Read full biography

There are 121 movies of Forest Whitaker.

The Shield He was 40 years old

Other facts about Forest Whitaker

Forest Whitaker Is A Member Of 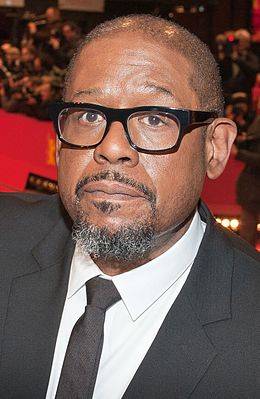