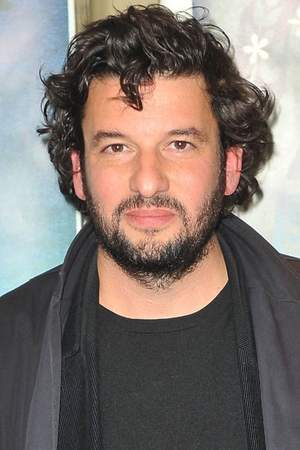 Éric Caravaca is a French actor and director. The son of an engineer Caravaca studied literature while taking acting lessons. After obtaining his degree he left for Paris where he joined l'École nationale supérieure d'arts et techniques du théâtre and completed his formation at the Conservatoire national supérieur d'art dramatique.
Read full biography

There are 57 movies of Éric Caravaca. 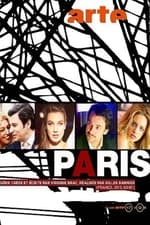 Paris He was 48 years old 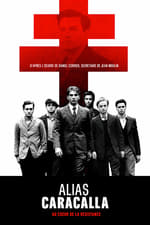 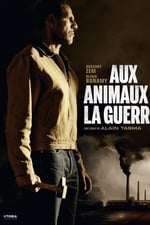 War on Beasts He was 51 years old

When is Caravaca's next birthday?

Other facts about Éric Caravaca

Éric Caravaca Is A Member Of 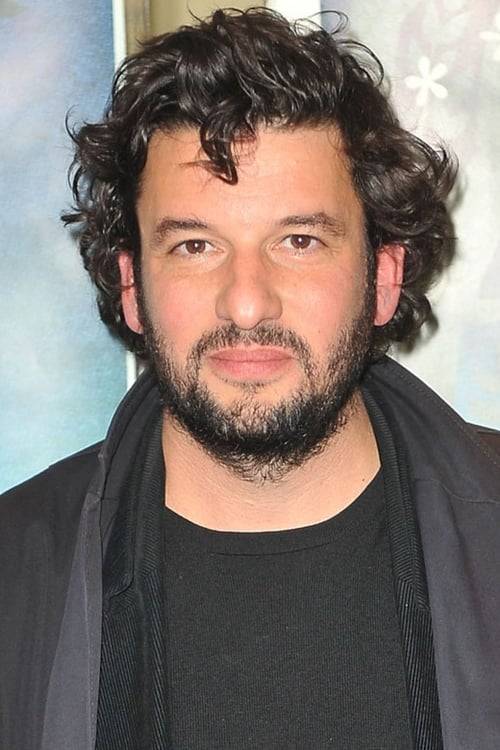