"Everything will be fine" the doctor promised Jo while she was giving birth to her first child. But, some forty years and four sons later, nothing is happening like it should be during this month of August: as she arrives on Greek soil to organize her traditional festival with her tribe, Jo learns that the latter has been cancelled, courtesy of the economic crisis. The hour seems to be tragic but the maternal instinct grows stronger, she is ready to do everything for the happiness of her sons. Between squabbles and blood and destiny blows, this summer will be like no other. 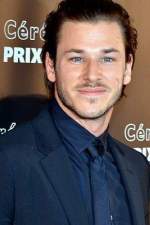 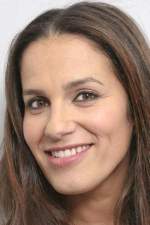 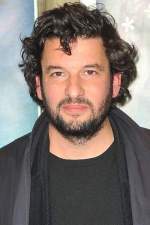 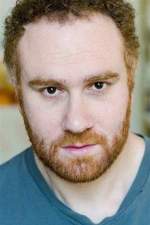 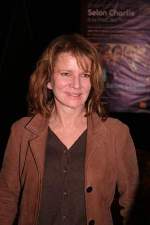 A Greek Type of Problem Cast

A Greek Type of Problem Crew 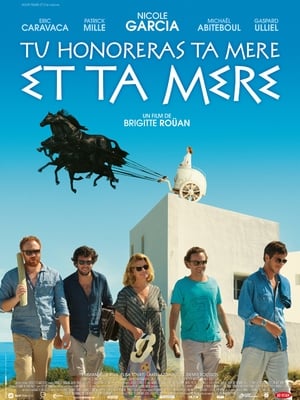 A Greek Type of Problem (8 years)