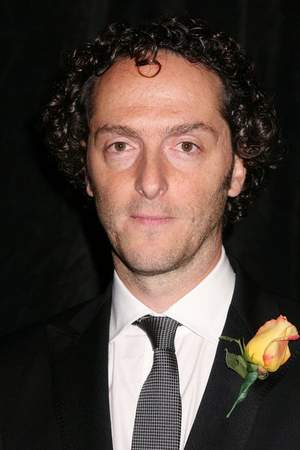 He graduated from National Autonomous University Of Mexico

Other facts about Emmanuel Lubezki

Emmanuel Lubezki Is A Member Of 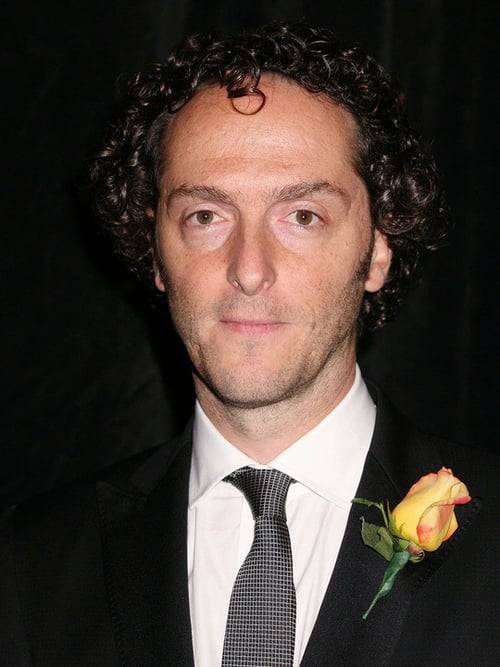