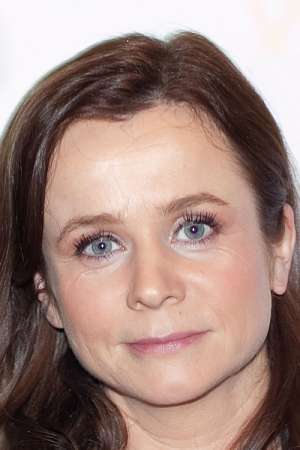 Emily Margaret Watson is an English actress who gave an acclaimed debut film performance in Lars von Trier's Breaking the Waves. She is a two-time Academy Award nominee and four-time BAFTA Award nominee. Watson began her career on stage and joined the Royal Shakespeare Company in 1992. She received Academy Award nominations for Best Actress for her roles as Bes McNeil in the 1996 film Breaking the Waves and Jacqueline du Pré in the 1998 film Hilary and Jackie.
Read full biography

There are 52 movies of Emily Watson.

Her first feature film was Corpse Bride (2005, as Victoria Everglot (voice)). She was 38 when she starred in this movie. Since 2005, she has appeared in 52 feature films. The last one is Weinstein: The Inside Story (2018). In this movie, she played the character Narrator .

The Oscars She was 13 years old 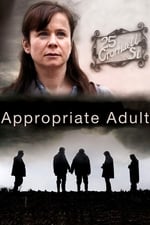 Appropriate Adult She was 44 years old 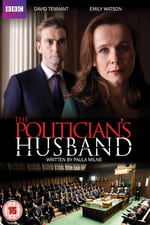 The Politician's Husband She was 46 years old

The Early Show She was 32 years old 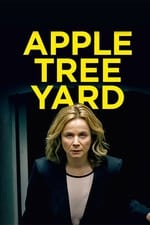 She is living in Greenwich.

Other facts about Emily Watson

Emily Watson Is A Member Of 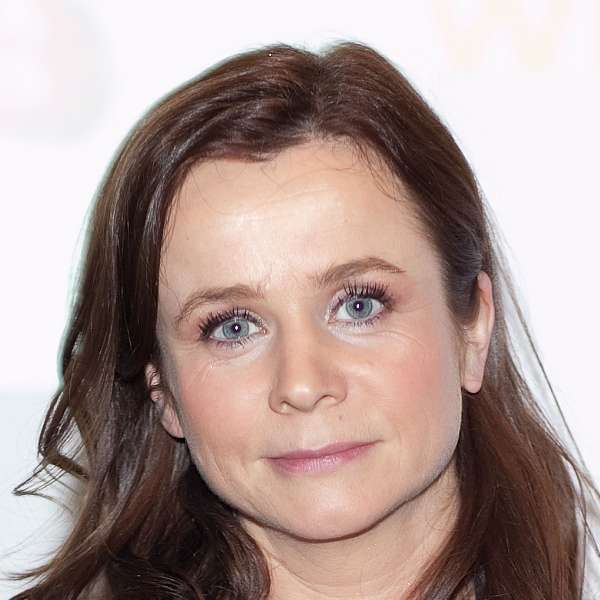