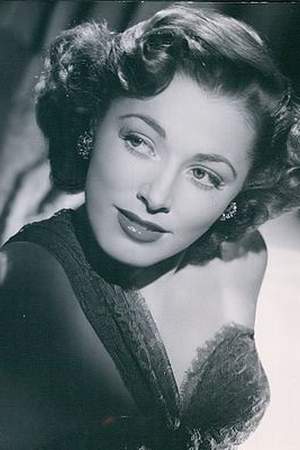 Eleanor Jean Parker was an American actress who appeared in some 80 movies and television series. An actress of notable versatility she was called Woman of a Thousand Faces by Doug McClelland author of a biography of Parker by the same title. At the age of 18 Parker was signed by Warner Brothers in 1941. She was nominated three times for the Academy Award for Best Actress in the 1950s for Caged Detective Story and Interrupted Melody.
Read full biography

She had one child, Arthur .

There are 65 movies of Eleanor Parker.

Her first feature film was The Sound of Music (1965, as Baroness Elsa von Schraeder). She was 42 when she starred in this movie. Since 1965, she has appeared in 65 feature films. The last one is Panic Button (1964). In this movie, she played the character Louise .

The Ed Sullivan Show She was 25 years old

The Oscars She was 30 years old

Murder, She Wrote She was 62 years old

Hawaii Five-O She was 46 years old

Other facts about Eleanor Parker

Eleanor Parker Is A Member Of 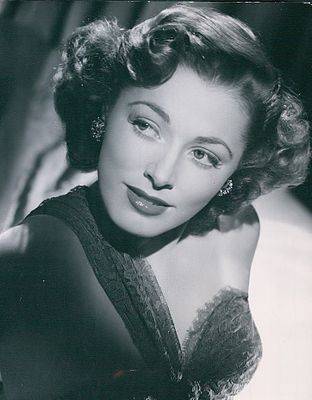