Many Rivers to Cross 67 years old 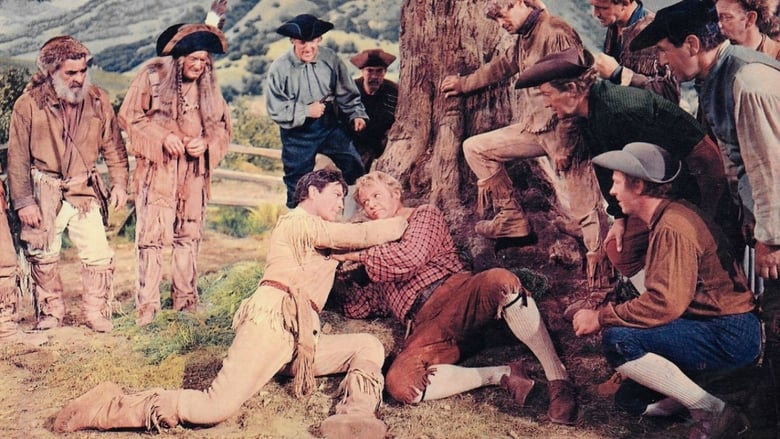 Packaged and sold as an outdoor actioner, Many Rivers to Cross is as much a comedy as anything else. Robert Taylor stars as 18th century trapper Bushrod Gentry, who is himself entrapped into marriage by the spunky Mary Stuart Cherne (Eleanor Parker). Escaping his marital responsibilities (which were impressed upon him on threat of death), Gentry heads into the North Country, with Mary in hot pursuit. Hero and heroine spend the rest of the picture taking turns rescuing each other from hostile Indians. Some of the humor is predicated upon the wholesale slaughter of the "redskins", and as such is a bit hard to take when seen today. Supporting Taylor and Parker are Victor McLaglen as the heroine's burly father, and TV-stars-to be James Arness (Gunsmoke) and Russell Johnson and Alan Hale Jr. (Gilligan's Island). 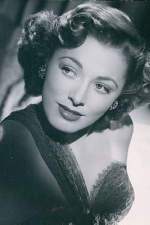 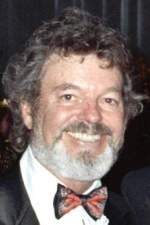 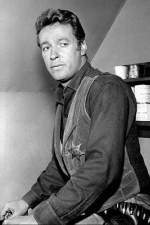 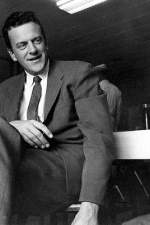 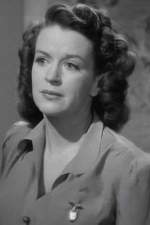 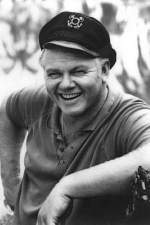 Many Rivers to Cross Cast

Many Rivers to Cross Crew 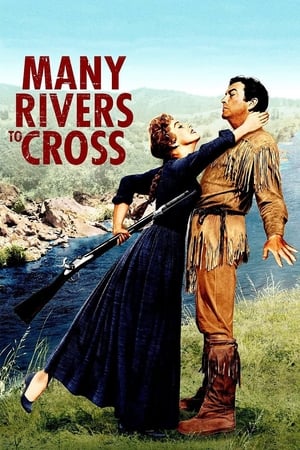 Many Rivers to Cross (67 years)