Edward Burns is a 54 years old American actor and director from Woodside. He was born on January 29, 1968 in Woodside as Edward Fitzgerald Burns. 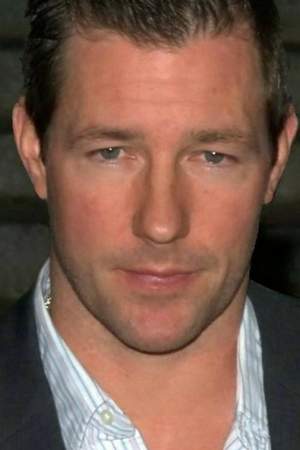 This article is about the actor-director born in 1968; for other people with the same name see Edward Burns. Edward Fitzgerald Burns is an American actor film producer writer and director best known for appearing in several films like Saving Private Ryan and One Missed Call. Burns made his directorial debut with movies such as The Brothers McMullen She's the One and Sidewalks of New York.
Read full biography

There are 32 movies of Edward Burns.

His first feature film was Saving Private Ryan (1998, as Private Richard Reiben). He was 30 when he starred in this movie. Since 1998, he has appeared in 32 feature films. The last one is Beneath the Blue Suburban Skies (2019). In this movie, we watched him in the Jim character . 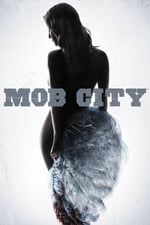 Mob City He was 45 years old

He is living in Long Island.

Other facts about Edward Burns

Edward Burns Is A Member Of 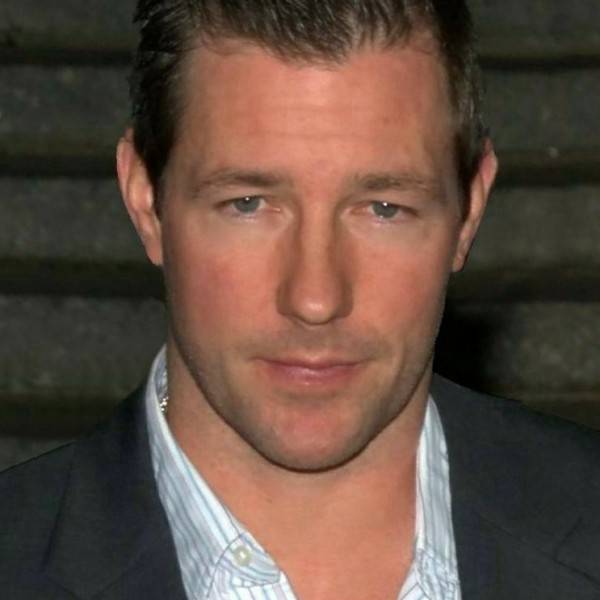