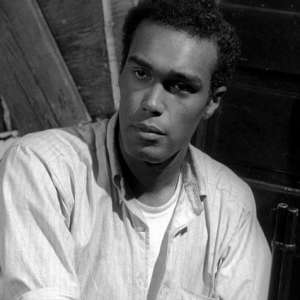 Duane L. Jones was an American actor best known for his leading role as Ben in the 1968 horror film Night of the Living Dead. He was director of the Maguire Theater at the State University of New York at Old Westbury. He was the artistic director of the Richard Allen Center for Culture and Art in Manhattan. He is not to be confused with another actor of the same name who was also known as Barron Winchester. read more

His first feature film was Night of the Living Dead (1968, as Ben). He was 31 when he starred in this movie. Since 1968, he has appeared in 8 feature films. The last one is Vampires (1986). In this movie, we watched him in the Dr. Charles Harmon character .

Duane Jones Is A Member Of

When is Duane Jones's next birthday?

Duane Jones was born on the 2nd of February 1937, which was a Tuesday

His real name:
Birth name of Duane Jones is Duane L. Jones
There are no comments yet. 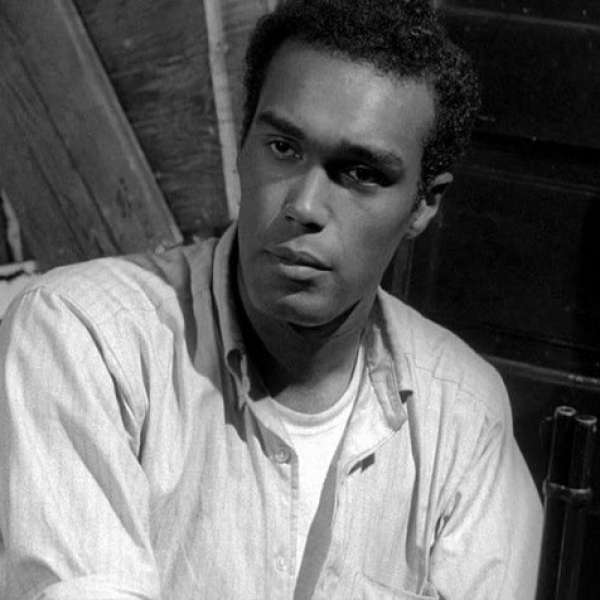