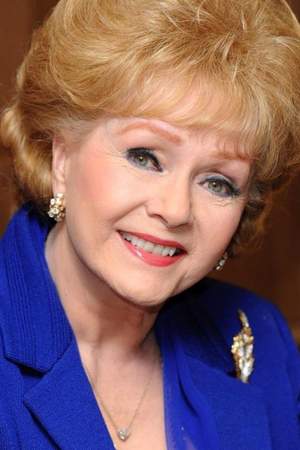 Debbie Reynolds is an American actress singer and dancer. Initially signed at age sixteen by Warner Bros. Reynolds' career got off to a slow start. When her contract was not renewed Metro-Goldwyn-Mayer gave her a small but significant part in the film Three Little Words starring Fred Astaire and Red Skelton then signed her to a seven-year contract. In her next film Two Weeks with Love she had a hit with the song Aba Daba Honeymoon.
Read full biography

No, she died on 12/28/2016, 6 years ago. She was 84 years old when she died. Cause of death: cerebral hemorrhage. She died in Cedars-Sinai Medical Center and buried in Forest Lawn Memorial Park .

She had a net worth of 85 million dollars.

There are 43 albums of Debbie Reynolds.

Her first album Debbie released 64 years ago, she was 26 years old when this album released. There were 12 songs in this album. 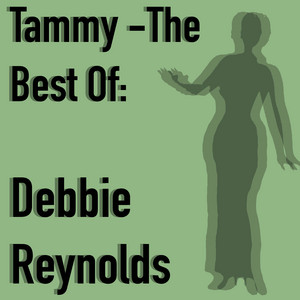 Tammy - The Best Of 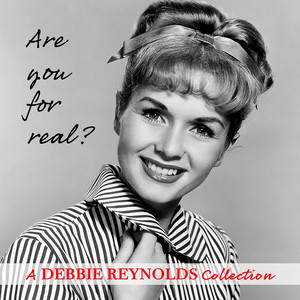 Are You for Real? A Debbie Reynolds Collection 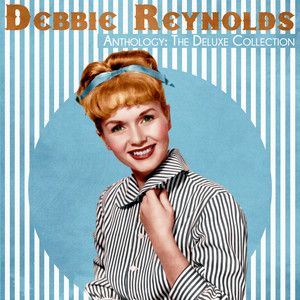 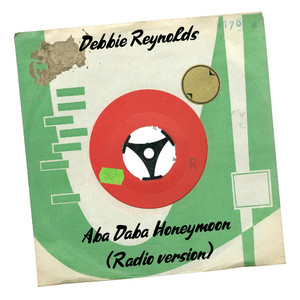 There are 82 movies of Debbie Reynolds.

Halloweentown (1998) As Aggie Cromwell, she was 66 years old

Halloweentown High (2004) As Aggie Cromwell, she was 72 years old

The Unsinkable Molly Brown (1964) As Molly Brown, she was 32 years old 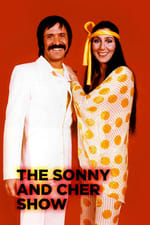 The Sonny & Cher Show She was 43 years old

Family Guy She was 66 years old

The One Show She was 74 years old

The Golden Girls She was 53 years old

The Love Boat She was 45 years old

She graduated from Burbank High School

How tall was Debbie Reynolds?

Other facts about Debbie Reynolds 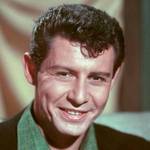 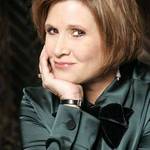 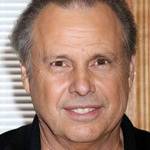 Debbie Reynolds Is A Member Of