An insider's account of Jack Warner, a founding father of the American film industry. This feature length documentary provides the rags to riches story of the man whose studio - Warner Bros - created many of Hollywood's most classic films. Includes extensive interviews with family members and friends, film clips, rare home movies and unique location footage. 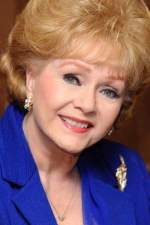 Debbie Reynolds as Herself 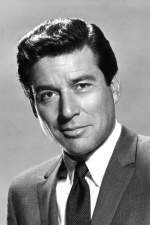 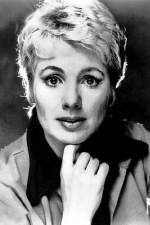 Shirley Jones as Herself

Shirley Jones as Himself 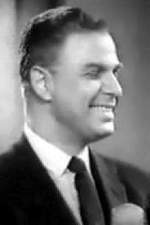 Jack M. Warner as Himself 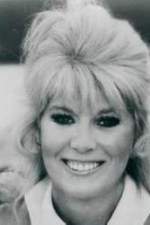 Sheila MacRae as Herself 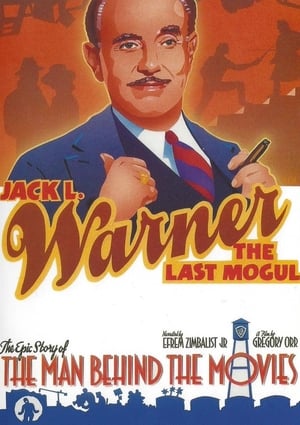