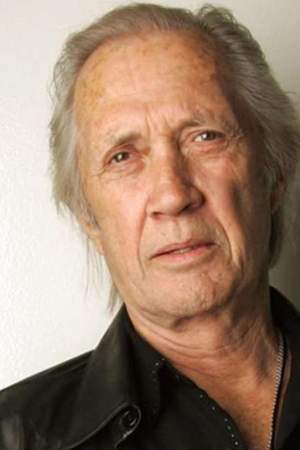 David Carradine was an American actor and martial artist best known for his leading role as a warrior monk Kwai Chang Caine in the 1970s television series Kung Fu. He was a member of a productive acting family that began with his father John Carradine. His acting career which included major and minor roles on stage television and cinema spanned over four decades.
Read full biography 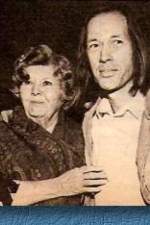 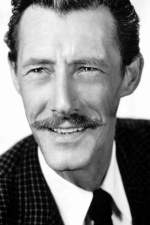 There are 175 movies of David Carradine. 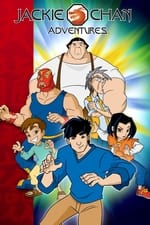 Kung Fu He was 35 years old

Charmed He was 61 years old

Alias He was 64 years old 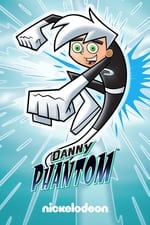 Danny Phantom He was 67 years old

Other facts about David Carradine 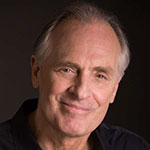 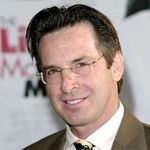 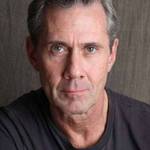 David Carradine Is A Member Of 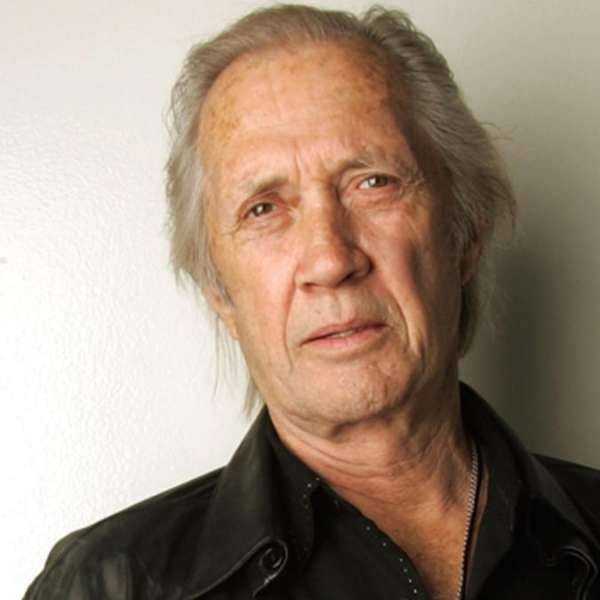