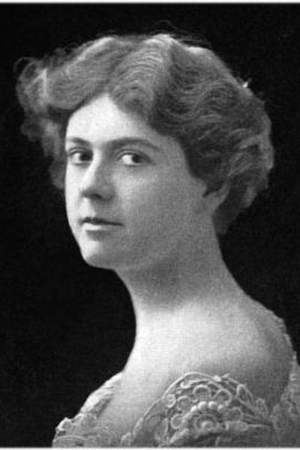 Clara Blandick was an American actress best known for her role as Uncle Henry's wife Aunt Em in MGM's The Wizard of Oz.
Read full biography

There are 91 movies of Clara Blandick.

Other facts about Clara Blandick

Clara Blandick Is A Member Of 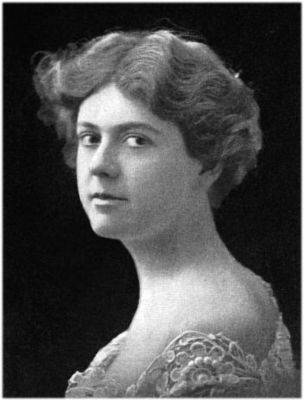