Henry Armstrong was past being a spring chicken, still believes in Santa Claus and the maxim that "honesty is the best policy", but lack of money keeps him from marrying Molly and buying a little home, and his is threatened with the loss of the petty job he has had for four years with old Curtis French, Molly's uncle, because he can not sell enough insurance policies. And, then, he finds a thousand dollar bill. His honesty makes him advertise the find, but no one claims the money. When he is convinced that the owner will not turn up and that the money is his to keep, he becomes a changed, more aggressive and self-confident person. He begins to make sales as fast as he can make the pitch and he insists that he and Molly be married at once. While getting dressed for the ceremony, he places the $1000 bill in one of his father's old suits, and Pa Armstrong, trying to raise money to buy his son a wedding present, sells the suit to a passing junk man. 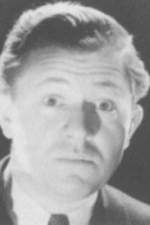 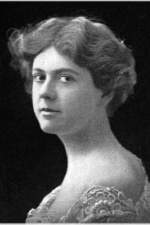 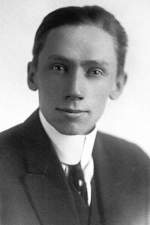 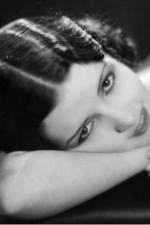 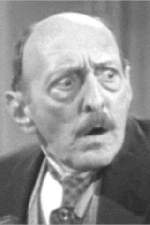 Lew Kelly as The Judge