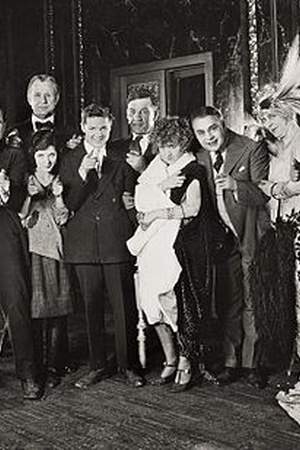 Jed Prouty was an American film actor. Originally from Boston Prouty was a vaudeville performer before becoming a film actor. Mostly appearing in comedies Prouty occasionally performed a serious character role for instance a small part as an oily publicist in A Star is Born. After a significant career in silent films a large part of Prouty's later career was the Jones Family series.
Read full biography

There are 85 movies of Jed Prouty.

His first feature film was A Star Is Born (1937, as Artie Carver (uncredited)). He was 58 when he starred in this movie. Since 1937, he has appeared in 85 feature films. The last one is Scattergood Rides High (1942). In this movie, we watched him in the Mr. Van Pelt character .

Other facts about Jed Prouty

Jed Prouty Is A Member Of 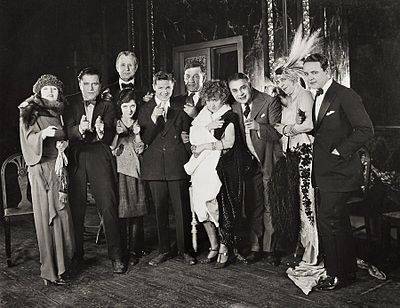