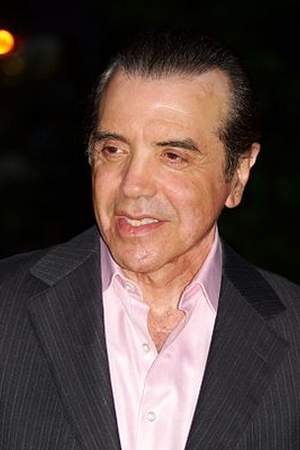 Chazz Palminteri is an American Italian actor and writer best known for his performances in The Usual Suspects A Bronx Tale and his Academy Award nominated role for Best Supporting Actor in Bullets Over Broadway.
Read full biography

He has two children, Dante (26, Movie Actor) and Gabriella (20) . When his first child, Dante Lorenzo Palminteri, was born, Chazz Palminteri was 43 years old.

There are 53 movies of Chazz Palminteri.

Excellent Cadavers (1999) As Giovanni Falcone, he was 47 years old

Modern Family He was 57 years old

Matlock He was 33 years old

The Tonight Show with Jay Leno He was 40 years old

Late Night with Conan O'Brien He was 41 years old 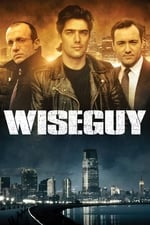 Wiseguy He was 35 years old

He is living in Bedford.

When is Palminteri's next birthday?

Other facts about Chazz Palminteri 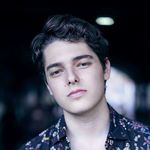 Chazz Palminteri Is A Member Of 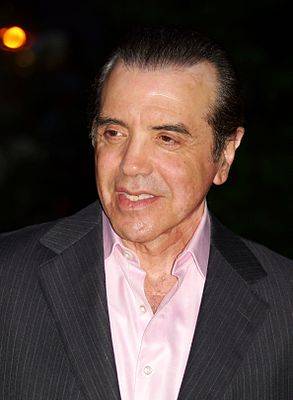