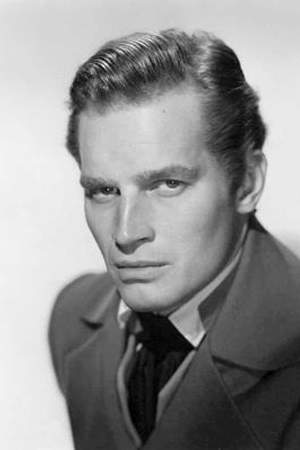 Charlton Heston was an American actor and political activist. As a Hollywood star he appeared in 100 films over the course of 60 years. He is best known for his roles in The Ten Commandments ; Ben-Hur for which he won the Academy Award for Best Actor El Cid and Planet of the Apes.
Read full biography

There are 5 albums of Charlton Heston.

His first album Charlton Heston Reads from the New Testament (The Life and Passion of Jesus) released 19 years ago, he was 80 years old when this album released. There were 56 songs in this album. 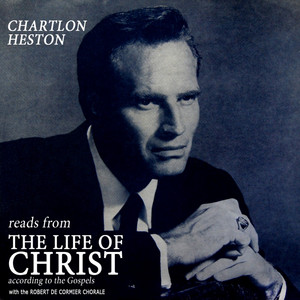 The Life Of Christ 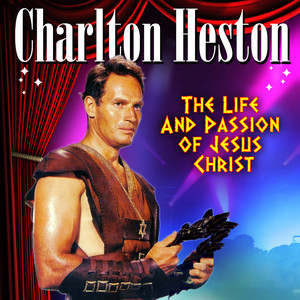 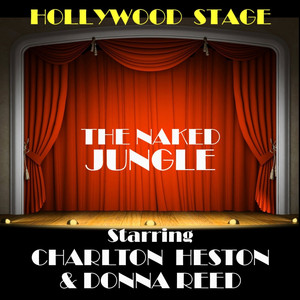 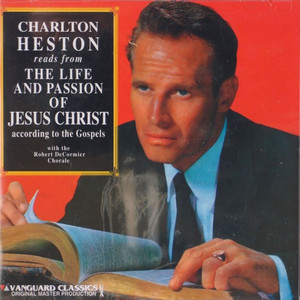 There are 130 movies of Charlton Heston.

His first feature film was Hercules (1997, as Narrator (voice)). He was 73 when he starred in this movie. Since 1997, he has appeared in 130 feature films. The last one is Bienvenido Mr. Heston (2017). In this movie, we watched him in the Himself (archive footage) character .

The Simpsons He was 66 years old

Dynasty He was 57 years old 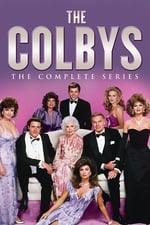 The Colbys He was 62 years old

Hallmark Hall of Fame He was 28 years old

The Ed Sullivan Show He was 24 years old

How tall was Charlton Heston?

Other facts about Charlton Heston

Charlton Heston Is A Member Of 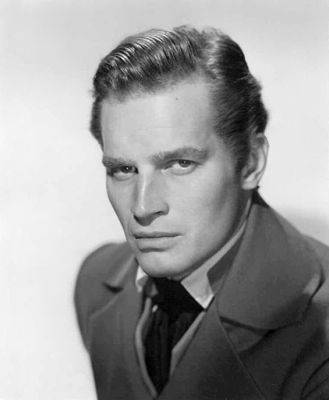