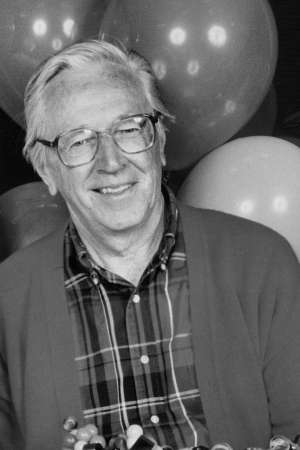 Charles Monroe "Sparky" Schulz was an American cartoonist and creator of the comic strip Peanuts. He is widely regarded as one of the most influential cartoonists of all time, cited by cartoonists including Jim Davis, Bill Watterson, Matt Groening, and Dav Pilkey.
Read full biography

Schulz married with Joyce Halverson in 1951. Charles Schulz was 28 years old. They ended their 21 years marriage in 1972.

There are 70 movies of Charles Schulz.

A Charlie Brown Thanksgiving (1973) As Creator, he was 50 years old 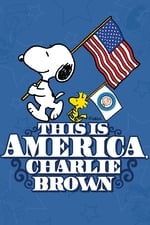 This Is America, Charlie Brown He was 65 years old 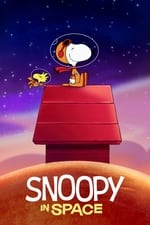 Snoopy in Space He was 96 years old 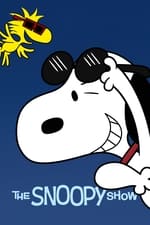 The Snoopy Show He was 98 years old

What a Nightmare, Charlie Brown!

He graduated from Art Instruction Schools

Other facts about Charles Schulz 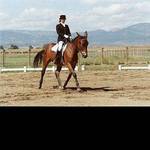 Charles Schulz Is A Member Of 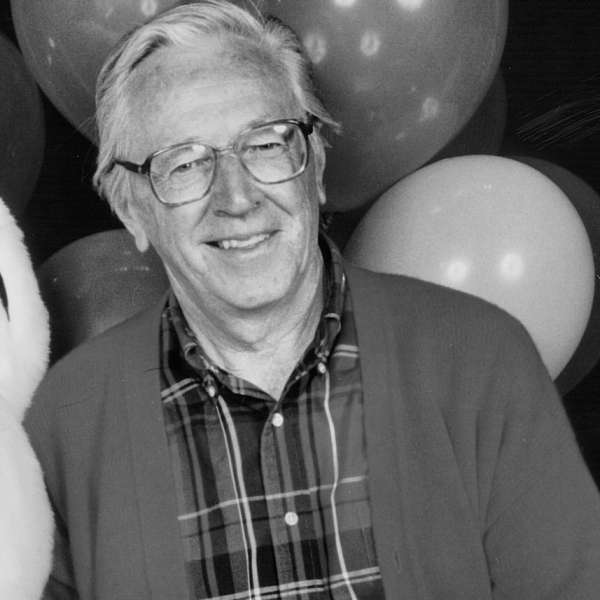