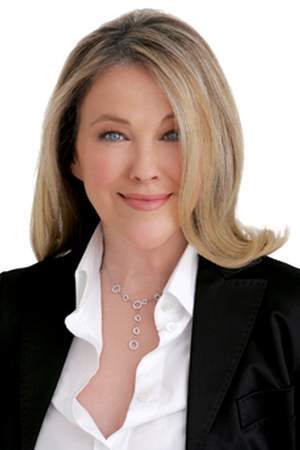 Catherine Anne O'Hara is a Canadian-American actress writer and comedian. She is well known for her comedy work on SCTV and her roles in the films After Hours Beetlejuice Home Alone and The Nightmare Before Christmas and also in the mockumentary films written and directed by Christopher Guest including Waiting for Guffman Best in Show A Mighty Wind and For Your Consideration.
Read full biography

There are 60 movies of Catherine O'Hara.

Her first feature film was The Nightmare Before Christmas (1993, as Sally / Shock (voice)). She was 39 when she starred in this movie. Since 1993, she has appeared in 60 feature films. The last one is Little Vegas (1990). In this movie, she played the character Lexie .

For Your Consideration (2006) As Marilyn Hack, she was 52 years old

Six Feet Under She was 47 years old

The View She was 43 years old 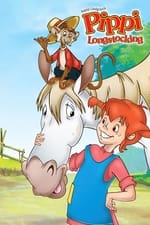 Pippi Longstocking She was 44 years old

The New Show She was 29 years old

How tall is Catherine O'Hara?

When is O'Hara's next birthday?

Other facts about Catherine O'Hara

Catherine O'Hara Is A Member Of 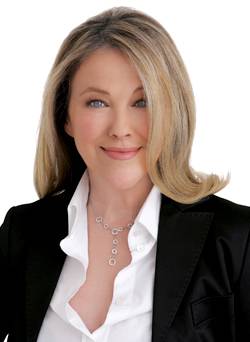