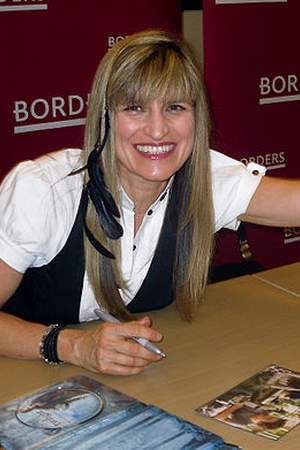 Catherine Hardwicke October 21 1955) is an American film director production designer and screenwriter. Her works include the independent film Academy Award nominated Thirteen which she co-wrote with Nikki Reed the film's co-star the Biblically-themed The Nativity Story the vampire film Twilight and the werewolf film Red Riding Hood. The opening weekend of Twilight was the biggest opening ever for a female director.
Read full biography

There are 35 movies of Catherine Hardwicke:

Her first feature film was Twilight (2008). She was 53 when she starred in this movie. Since 2008, she has appeared in 35 feature films. The last one is Celluloid Ceilings (2015). In this movie, she played the character Herself . 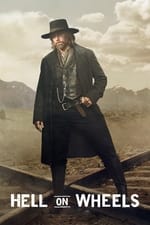 Hell on Wheels She was 56 years old 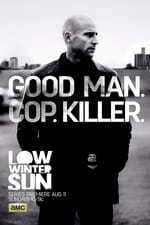 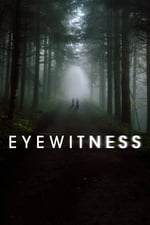 Eyewitness She was 60 years old 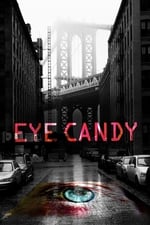 Eye Candy She was 59 years old

She graduated from University Of California, Los Angeles and UCLA School Of Theater, Film And Television

When is Hardwicke's next birthday?

Other facts about Catherine Hardwicke

Catherine Hardwicke Is A Member Of 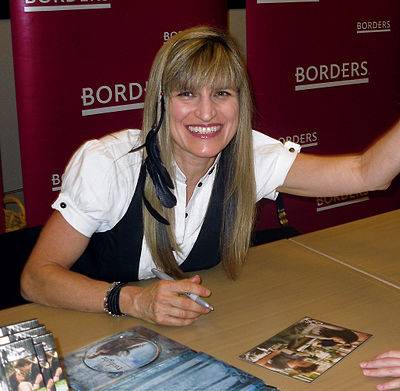