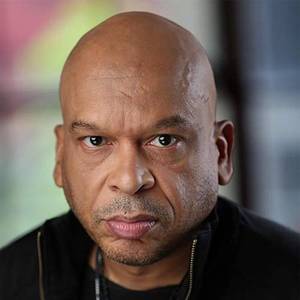 ​From Wikipedia, the free encyclopedia Carey Means is an American voice actor best known for playing Frylock in the Adult Swim show Aqua Teen Hunger Force. Means is a graduate of Lincoln University in Jefferson City, Missouri with a degree for B. S. Fine Arts/Vocal Music. Description above from the Wikipedia article Carey Means, licensed under CC-BY-SA, full list of contributors on Wikipedia. read more

His first feature film was Aqua Teen Hunger Force Colon Movie Film for Theaters (2007, as Frylock (voice)). He was 40 when he starred in this movie. Since 2007, he has appeared in 3 feature films. The last one is Terror Phone II: The Legend of Rakenstein (2010). In this movie, we watched him as himself .

He graduated from Lincoln University

Terror Phone II: The Legend of Rakenstein (2010) As Himself, he was 43 years old 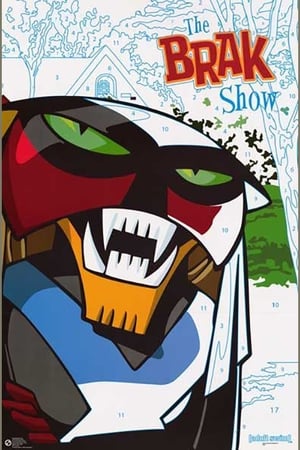 The Brak Show He was 34 years old 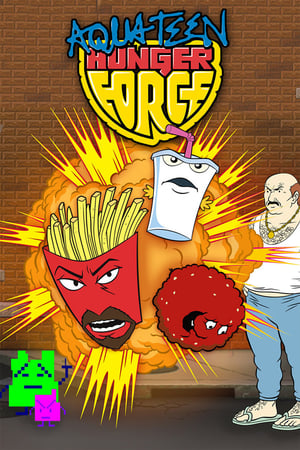 VH1 Goes Inside He was 36 years old

Carey Means Is A Member Of

When is Means's next birthday? 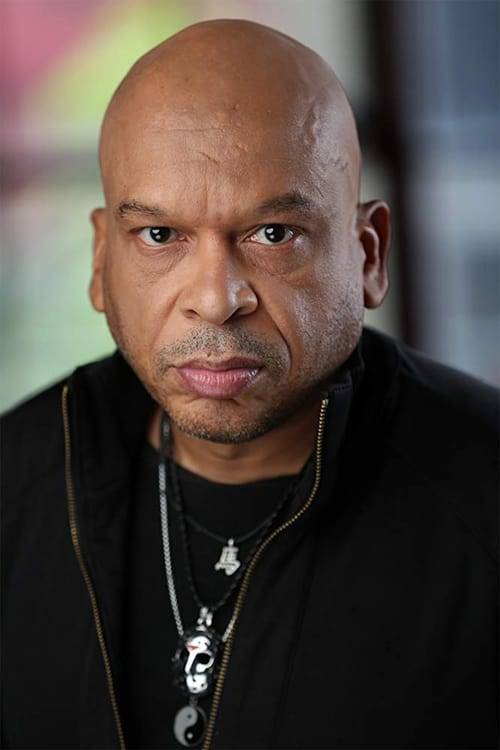