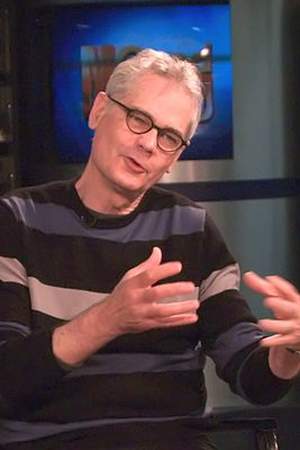 Joseph Caleb Deschanel A. S. C. is an American film cinematographer and film/television director. He has been nominated for the Academy Award for Best Cinematography five times. He is currently a member of the National Film Preservation Board of the Library of Congress representing the American Society of Cinematographers.
Read full biography

His mother is Anna Orr and his father is Paul Jules Deschanel.

There are 9 movies of Caleb Deschanel.

His first feature film was Hal (2018, as Himself). He was 73 when he starred in this movie. Since 2018, he has appeared in 9 feature films. The last one is Michael Curtiz: The Greatest Director You Never Heard Of (2012). In this movie, we watched him in the Interviewee character .

Michael Curtiz: The Greatest Director You Never Heard Of (2012) As Interviewee, he was 67 years old

A Legacy of Filmmakers: The Early Years of American Zoetrope (2004) As Himself, he was 59 years old

Other facts about Caleb Deschanel 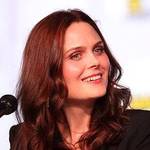 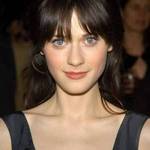 Caleb Deschanel Is A Member Of 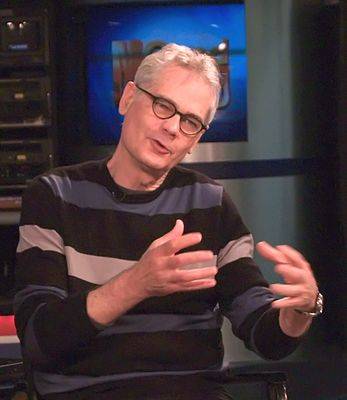