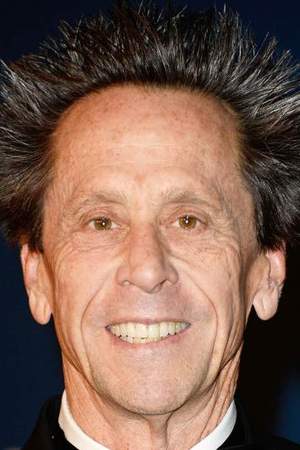 Brian Thomas Grazer is an American film and television producer. He co-founded Imagine Entertainment in 1986 with Ron Howard. The films they produced have grossed over $13 billion. The movies include four for which Grazer was personally nominated for an Academy Award: Splash Apollo 13 A Beautiful Mind and Frost/Nixon.
Read full biography

There are 96 movies of Brian Grazer.

His first feature film was How the Grinch Stole Christmas (2000). He was 49 when he starred in this movie. Since 2000, he has appeared in 96 feature films. The last one is Splash. .

The Simpsons He was 38 years old

Iconoclasts He was 54 years old 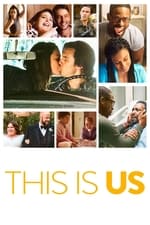 This Is Us He was 65 years old 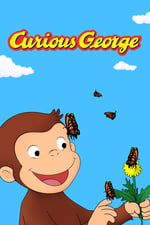 Curious George He was 55 years old

He graduated from University Of Southern California, USC School Of Cinematic Arts and USC Gould School Of Law

He is living in Santa Monica.

When is Grazer's next birthday?

Other facts about Brian Grazer 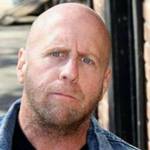 Brian Grazer Is A Member Of 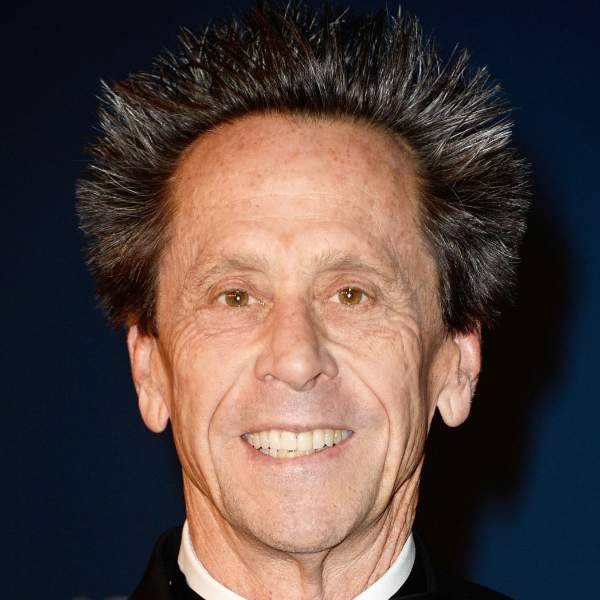