Bill Macy is an American television film and stage actor born in Revere Massachusetts to Mollie and Michael Garber a manufacturer. He was raised in Brooklyn New York and worked as a cab driver before pursuing acting. Macy is best known for playing Walter Findlay the long-suffering husband of the title character on the 1970s television situation comedy Maude. read more

His first feature film was Analyze This (1999, as Dr. Isaac Sobel). He was 76 when he starred in this movie. Since 1999, he has appeared in 19 feature films. The last one is The Fantastic Seven (1979). In this movie, we watched him in the Frank Wallach character .

All in the Family He was 48 years old

Maude He was 50 years old 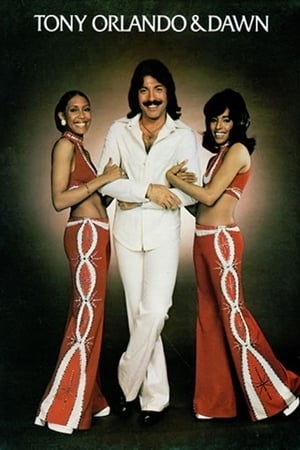 Tony Orlando and Dawn He was 52 years old

Battle of the Network Stars He was 54 years old

Bill Macy Is A Member Of

When is Bill Macy's next birthday?