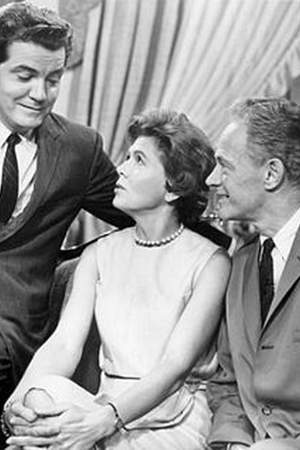 Augusta Keith Dabney was an American actress known for her role as Isabelle Alden on the daytime series Loving. She played the role from 1983 to 1987 from 1988 to 1991 and again from 1994 to 1995. In the early days of live television she appeared in numerous episodes of such anthology drama series as Studio One Kraft Television Theatre and Robert Montgomery Presents.
Read full biography

There are 9 movies of Augusta Dabney:

Her first feature film was The Paper (1994, as Sarah Hackett). She was 75 when she starred in this movie. Since 1994, she has appeared in 9 feature films. The last one is That Night! (1957). In this movie, she played the character Wife Maggie Bowden .

Another World She was 45 years old

A World Apart She was 51 years old

The Philco Television Playhouse She was 29 years old

Other facts about Augusta Dabney

Augusta Dabney Is A Member Of 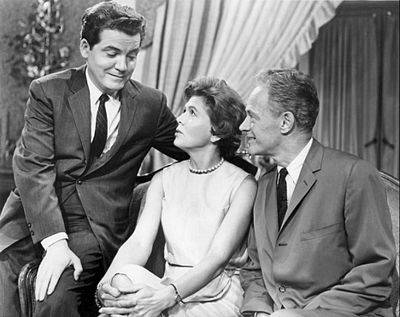