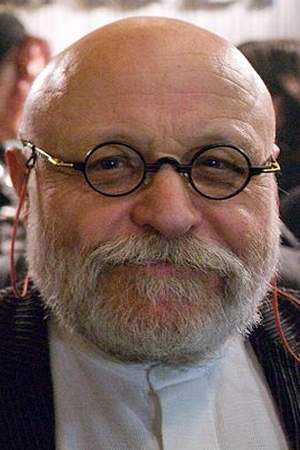 Arnošt Goldflam is a Czech playwright writer director screenwriter and actor. He appeared in more than thirty films between 1986 and 2011.
Read full biography

His first feature film was The Zookeeper's Wife (2017, as Dr. Janusz Korczak). He was 70 when he starred in this movie. Since 2017, he has appeared in 26 feature films. The last one is Absence blízkosti (2017). In this movie, we watched him in the primář (voice) character .

Malostranské humoresky (1996) As docent, he was 49 years old 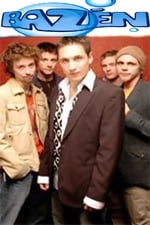 Bazén He was 58 years old

The Great Debureau He was 43 years old 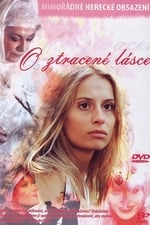 Love Lost He was 55 years old 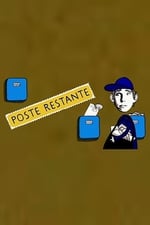 Poste restante He was 63 years old 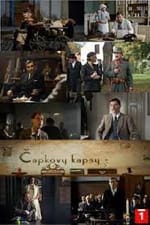 He graduated from Janáček Academy Of Music And Performing Arts

When is Goldflam's next birthday? 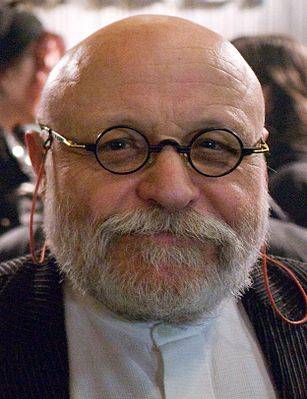