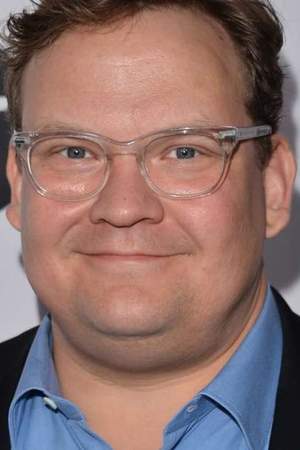 Andy Richter, photographer from the US

Paul Andrew Andy Richter is an American actor writer comedian and late night talk show announcer. He is best known for his role as the sidekick of Conan O'Brien on each of the host's programs: Late Night and The Tonight Show on NBC and Conan on TBS. He is also known for his voice work in the Madagascar films and for starring in the sitcoms Quintuplets Andy Richter Controls the Universe and Andy Barker P. I..
Read full biography

There are 45 movies of Andy Richter.

His first feature film was Scary Movie 2 (2001, as Father Harris). He was 34 when he starred in this movie. Since 2001, he has appeared in 45 feature films. The last one is Mort Compilation #1. In this movie, we watched him in the Mort character .

American Dad! He was 38 years old

Monk He was 35 years old

LIVE with Kelly and Ryan He was 16 years old

King of the Hill He was 30 years old

The Tonight Show with Jay Leno He was 25 years old

Other facts about Andy Richter

Andy Richter Is A Member Of 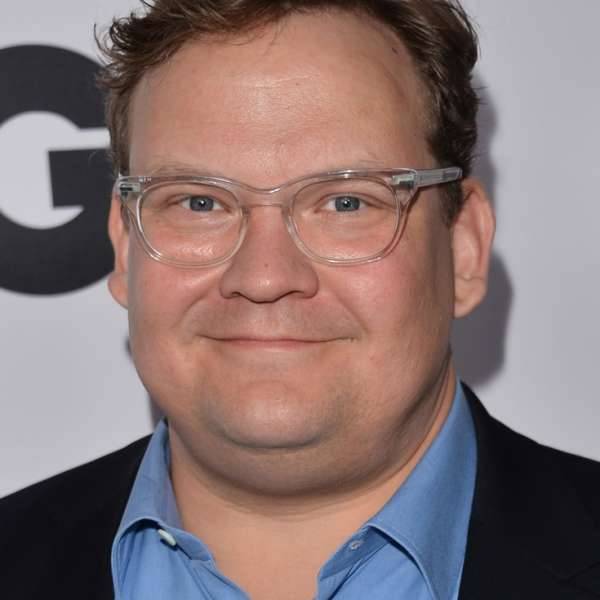