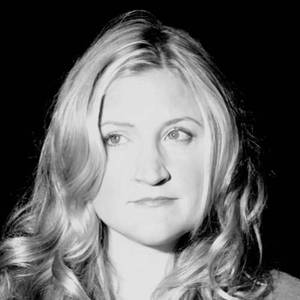 Sarah Christine Thyre is an actress and writer. She is best known for her role as Coach Cherri Wolf on the television show Strangers with Candy with Amy Sedaris Stephen Colbert and Paul Dinello. read more

Her first feature film was Strangers with Candy (2006, as Coach Wolf). She was 38 when she starred in this movie.

Sarah Thyre Is A Member Of

When is Thyre's next birthday? 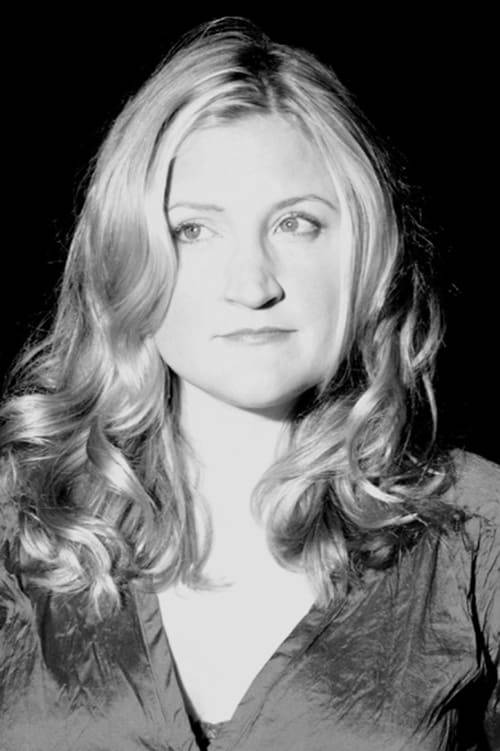