When is Alexander Courage's next birthday?

Alexander Courage was born on the 10th of December 1919, which was a Wednesday

His first album Star Trek, Vol. 2 - Doomsday Machine and Amok Time released 54 years ago, he was 47 years old. There were 25 songs in this album.

He graduated from Eastman School Of Music 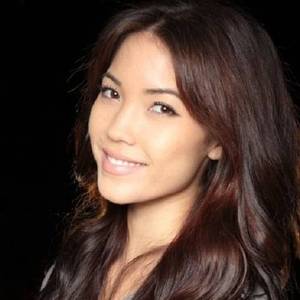 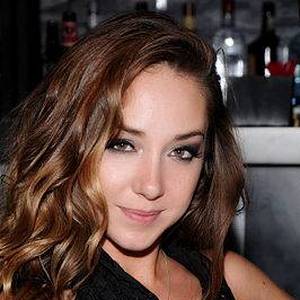 Other facts about Alexander Courage

Superman IV: The Quest for Peace (1987) As Original Music Composer , he was 67 years old

Star Trek He was 46 years old

Star Trek He was 46 years old 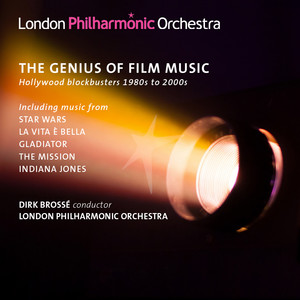 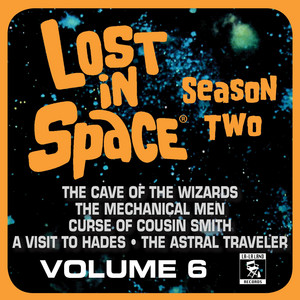 Lost in Space, Vol. 6: The Cave of the Wizards / The Mechanical Men / Curse of Cousin Smith / And More... (Television Soundtrack) Released 3 years ago 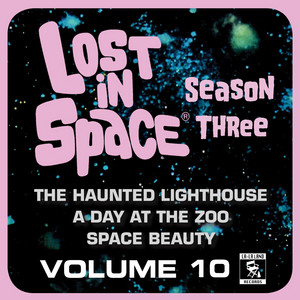 Lost in Space, Vol. 10: The Haunted Lighthouse / A Day at the Zoo / Space Beauty (Television Soundtrack) Released 3 years ago 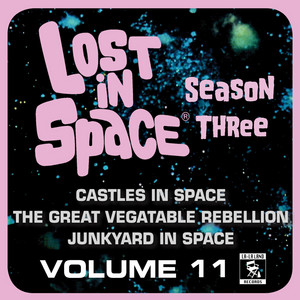 Alexander Courage Is A Member Of