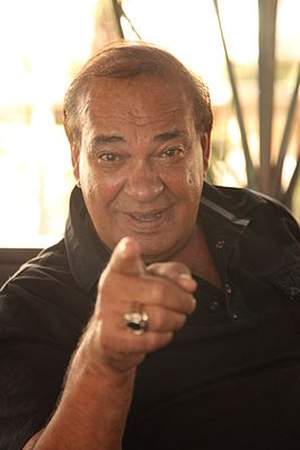 Ze'ev Revach is an Israeli comedian movie actor and director. He is a star of the Israeli movie genre known as bourekas films.
Read full biography

There are 55 movies of Ze'ev Revach.

His first feature film was The Quest (1996, as Turk Captain). He was 56 when he starred in this movie. Since 1996, he has appeared in 55 feature films. The last one is White Panther (2013). In this movie, we watched him in the David Ohana character .

He graduated from Beit Zvi

Other facts about Ze'ev Revach

Ze'ev Revach Is A Member Of 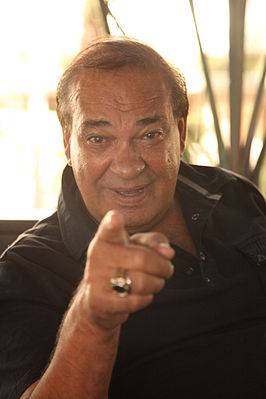