Yehuda Levi is an Israeli actor and male model. He was born and now lives in Tel Aviv but grew up in the city of Hertzeliya. He also spent much of his childhood in South Africa from the ages of 7 to 14. He attended the Thelma Yellin High school and graduated with excellence. read more 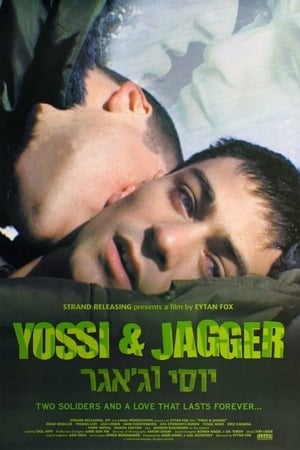 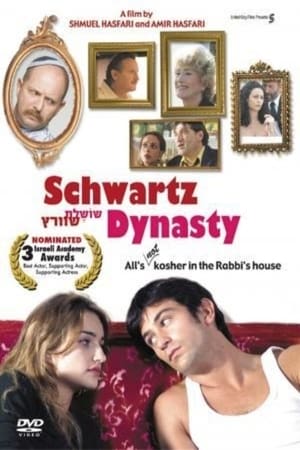 Here's to Love He was 22 years old

The Arbitrator He was 27 years old

Hasamba 3G He was 31 years old

When is Levi's next birthday?