In a war against evil, the White Force and the Black Force have a Golden Seal Battle every five years. Each force selects five people to represent its community. Whichever side wins the battle has control of the wuxia world for the next five years. However, over the years, the Black Force has become more evil than before, and their goal evolved to destroy all good to allow evil to control the world. When the selected five representatives from the White Force are suddenly killed, its members are forced to find replacements. 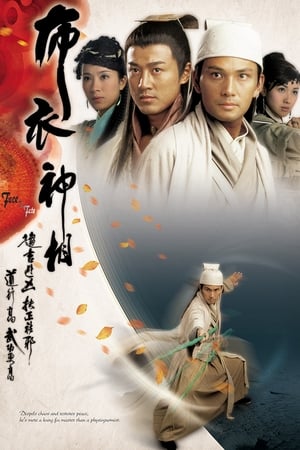