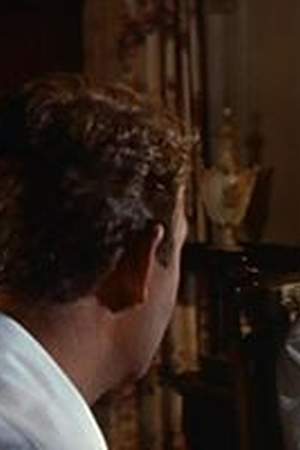 s Ben Bouchey was an American character actor who appeared in almost 150 films and television shows. He was born in Vernon Michigan but reared by his mother and stepfather in Washington State. Bouchey may be best known for his movie appearances in The Horse Soldiers The Long Gray Line The Man Who Shot Liberty Valance The Big Heat No Name on the Bullet and Suddenly.
Read full biography

There are 57 movies of Willis Bouchey:

Last Stagecoach West (1957) As George Bryceson, he was 50 years old

The Munsters He was 57 years old

The Beverly Hillbillies He was 55 years old 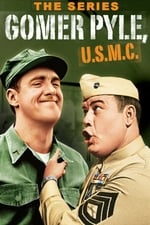 Petticoat Junction He was 56 years old

Dragnet He was 44 years old

Other facts about Willis Bouchey

Willis Bouchey Is A Member Of 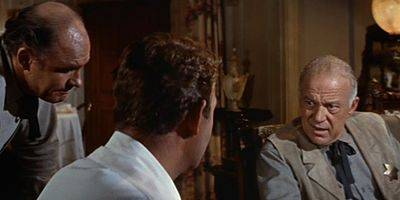