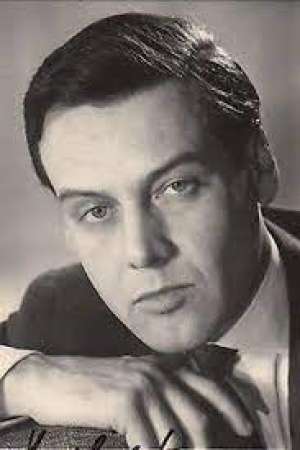 Kohut was an Austrian film television and theatre actor. He appeared in many Austrian and German films over a 30 year period and became known for playing shady characters. He became known internationally for his portrayal of Field Marshal Walter Model in the 1977 Hollywood blockbuster A Bridge Too Far and for an appearance in the 1979 thriller Bloodline. He was married to the actress Immy Schell sister of Maria and Maximilian Schell.
Read full biography

There are 51 movies of Walter Kohut.

His first feature film was A Bridge Too Far (1977, as Field Marshal Walter Model). He was 49 when he starred in this movie. Since 1977, he has appeared in 51 feature films. The last one is Panic Time (1980). In this movie, we watched him in the Minister Dr. Kurt Kling character .

Das Kriminalmuseum He was 35 years old

Scene of the Crime He was 43 years old

Scene of the Crime He was 43 years old

Der Kommissar He was 41 years old 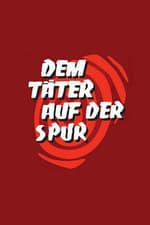 Other facts about Walter Kohut 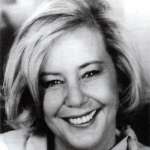 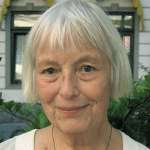 Walter Kohut Is A Member Of 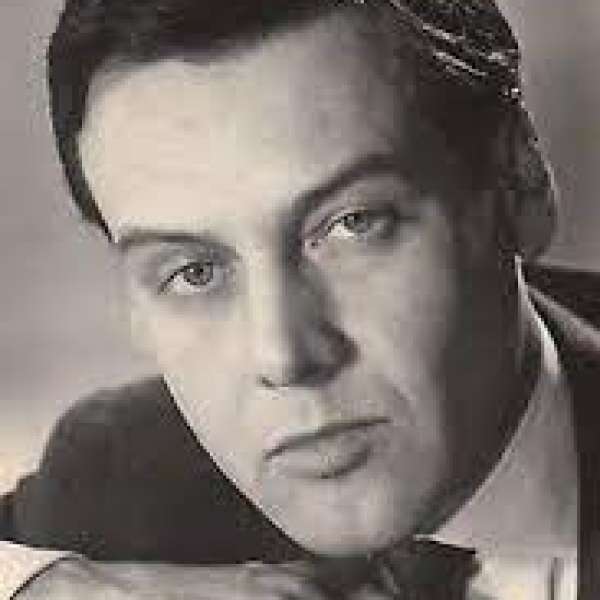