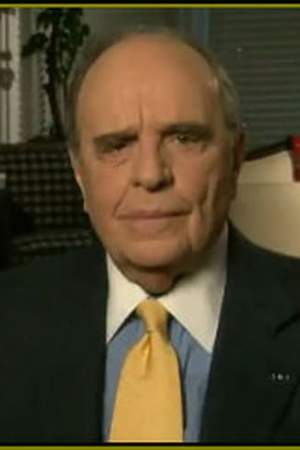 There are 35 movies of Walter Grauman.

The Streets of San Francisco He was 50 years old

Naked City He was 36 years old

Other facts about Walter Grauman

Walter Grauman Is A Member Of 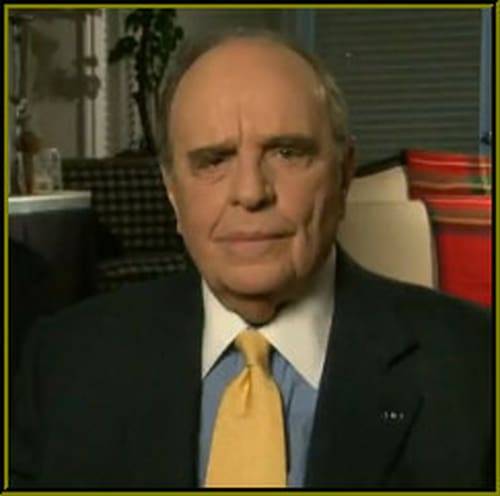