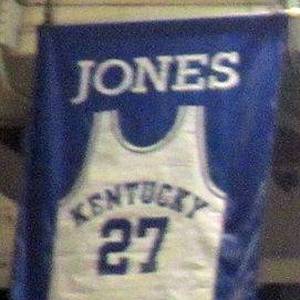 Clayton Jones is a retired American professional basketball player. He played in the National Basketball Association from 1949 to 1952 with the Indianapolis Olympians. read more

How tall was Wallace Jones?

Wallace Jones Is A Member Of

When is Wallace Jones's next birthday?

Wallace Jones was born on the 14th of July 1926, which was a Wednesday 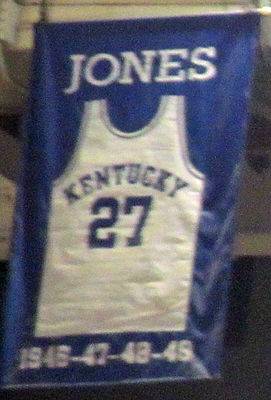