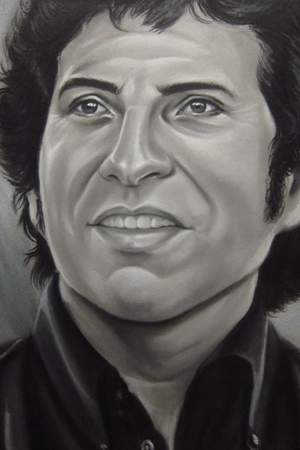 Víctor Lidio Jara Martínez was a Chilean teacher theatre director poet singer-songwriter political activist and member of the Communist Party of Chile. A distinguished theatre director he devoted himself to the development of Chilean theatre directing a broad array of works from locally produced Chilean plays to the classics of the world stage to the experimental work of Ann Jellicoe.
Read full biography

There are 25 albums of Víctor Jara.

His first album Victor Jara released 56 years ago, he was 33 years old when this album released. There were 17 songs in this album. 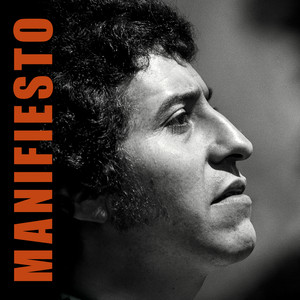 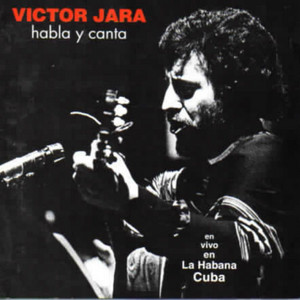 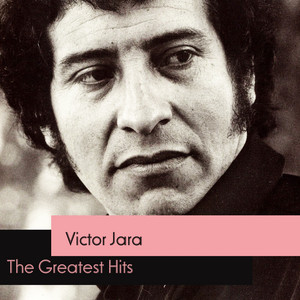 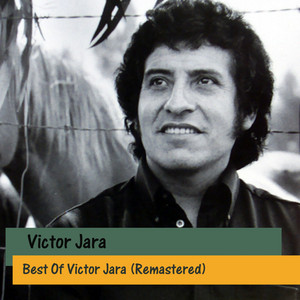 There is 1 movie of Víctor Jara.

His first feature film was Septembre Chilien (1973). He was 40 when he starred in this movie.

Other facts about Víctor Jara

Víctor Jara Is A Member Of 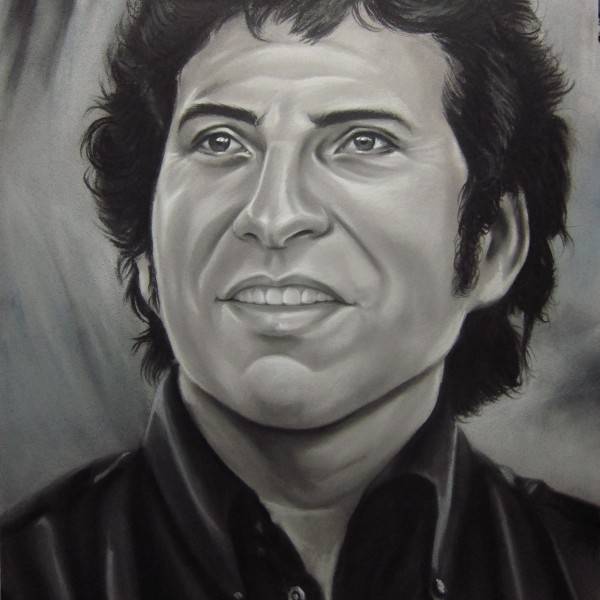