Tom Arnold is a 63 years old American actor and comedian from Ottumwa, Iowa. He was born on March 06, 1959 in Ottumwa, Iowa as Thomas Duane Arnold. 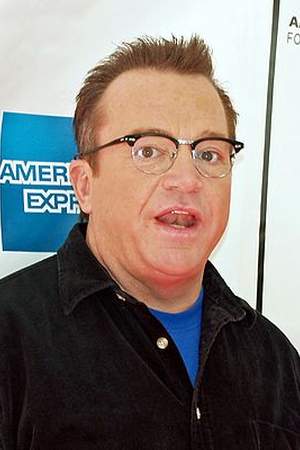 Thomas Duane Tom Arnold is an American actor and comedian. He has appeared in many films perhaps most notably True Lies. He was the host of The Best Damn Sports Show Period for four years.
Read full biography

His first feature film was Freddy's Dead: The Final Nightmare (1991, as Childless Man). He was 32 when he starred in this movie. Since 1991, he has appeared in 114 feature films. The last one is Three Wise Guys (2005). In this movie, we watched him in the Murray Crown character .

Unstable Fables: Goldilocks and the Three Bears (2008) As Mac Bear (voice), he was 48 years old 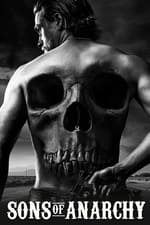 Sons of Anarchy He was 49 years old

When is Arnold's next birthday?

Other facts about Tom Arnold

Tom Arnold Is A Member Of 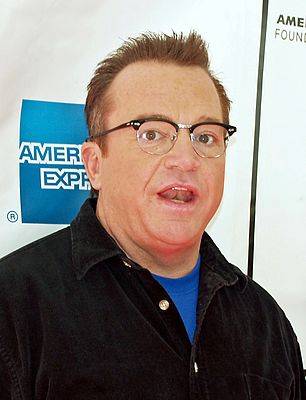