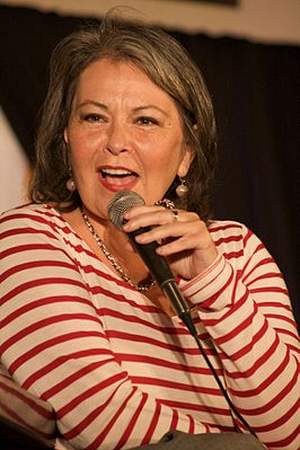 Roseanne Cherrie Barr is an American actress comedian writer television producer director and 2012 presidential nominee of the California-based Peace and Freedom Party. Barr began her career in stand-up comedy at clubs before gaining fame for her role in the sitcom Roseanne. The show was a hit and lasted nine seasons from 1988 to 1997. She won both an Emmy and a Golden Globe Award for Best Actress for her work on the show.
Read full biography

There is 1 albums of Roseanne Barr.

Her first album Nightlife released 1 year ago, she was 67 years old when this album released. There were 6 songs in this album. 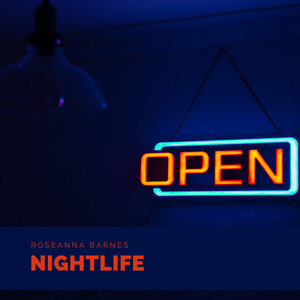 There are 30 movies of Roseanne Barr.

Her first feature film was Freddy's Dead: The Final Nightmare (1991, as Ethel). She was 38 when she starred in this movie. Since 1991, she has appeared in 30 feature films. The last one is Roseanne (Halloween Edition) (2009). In this movie, she played the character Roseanne Conner .

Comedy Central Roast of Roseanne (2012) As Herself, she was 59 years old

Roseanne She was 35 years old

Downwardly Mobile She was 41 years old 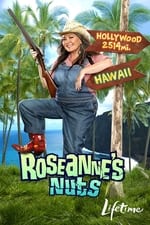 Roseanne's Nuts She was 58 years old 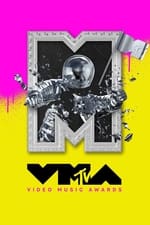 Boulevard of Broken Dreams She was 54 years old

She is living in Honokaa.

Other facts about Roseanne Barr

Roseanne Barr Is A Member Of 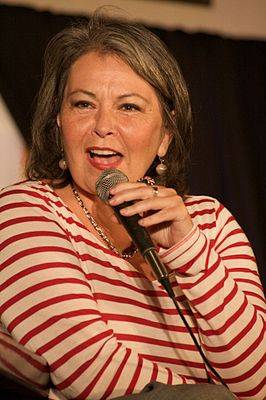