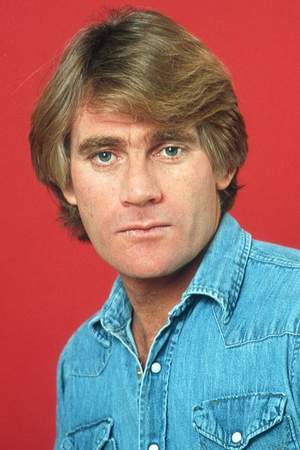 Joseph Timothy Tim Thomerson is an American actor and comedian. Thomerson is most famous for his role as Jack Deth in the Trancers film series and is renowned for his work in numerous low-budget movies and his comedic television roles.
Read full biography

There are 92 movies of Tim Thomerson.

Sliders He was 48 years old

The Golden Girls He was 39 years old 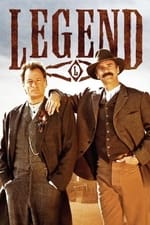 Legend He was 49 years old

Hawaii Five-O He was 22 years old 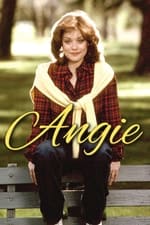 Angie He was 32 years old

When is Thomerson's next birthday?

Other facts about Tim Thomerson

Tim Thomerson Is A Member Of 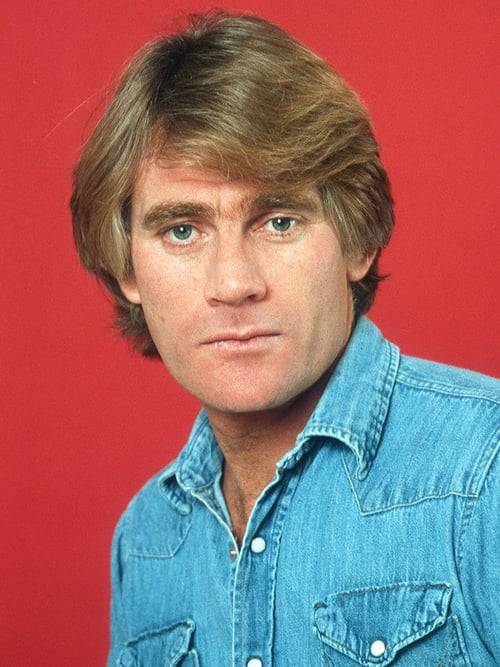