The film is a violent, edgy ride focusing on down and out Reagan Tyler, a man who is troubled by visions and premonitions that ultimately lead him to old school Las Vegas. It's there that Reagan meets the beautiful and mysterious Monika, a young woman who turns out to have been killed the night before he even met her. Reagan is then forced to put the puzzle together of what happened, how she is still present, and help Monika with her revenge on the killers of her younger sister. 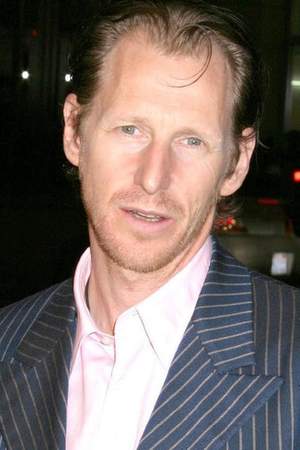 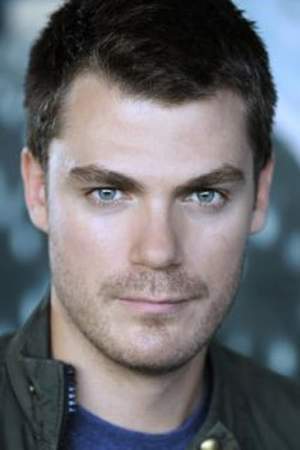 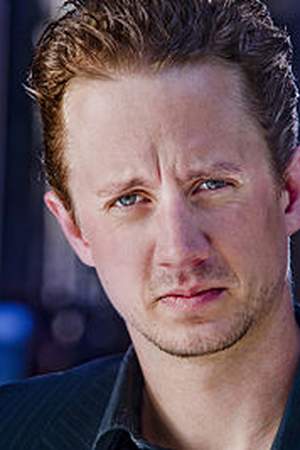 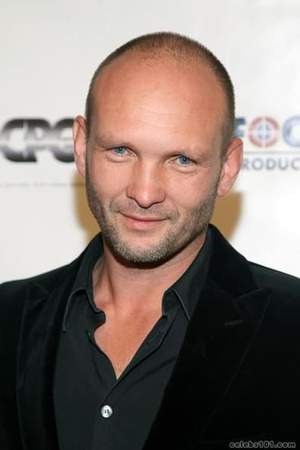 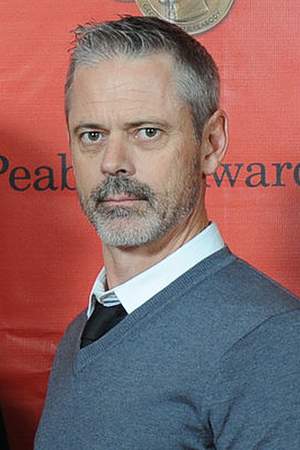 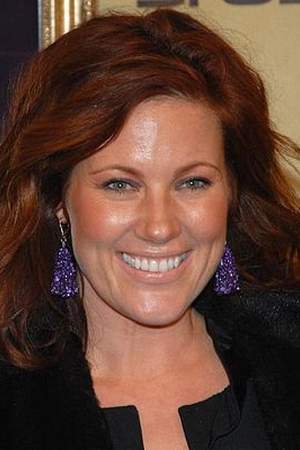 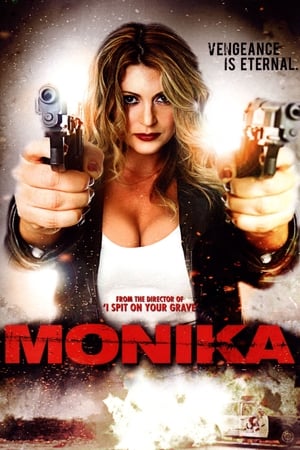