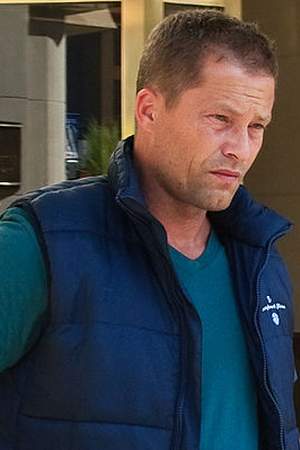 Tilman Valentin Til Schweiger is a German actor director and producer. He is one of Germany's most successful filmmakers. Since 1968 when the FFA started counting no other German actor has drawn more people to the cinemas. He runs his own production company Barefoot Films in Berlin.
Read full biography

His real name:
Birth name of Til Schweiger is Tilman Valentin Schweiger

Til Schweiger net worth

There are 116 movies of Til Schweiger.

His first feature film was Inglourious Basterds (2009, as Sergeant Hugo Stiglitz). He was 45 when he starred in this movie. Since 2009, he has appeared in 116 feature films. The last one is GrossStadtklein (2013). .

View all Til Schweiger movies. 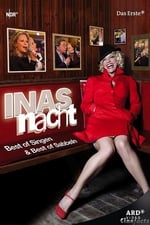 Inas Nacht He was 43 years old 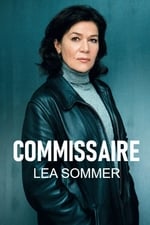 Die Kommissarin He was 30 years old 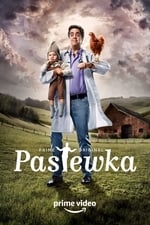 Pastewka He was 41 years old

Wanna Bet? He was 17 years old

View all Til Schweiger TV shows.

He graduated from Herderschule Gießen

When is Schweiger's next birthday?

Other facts about Til Schweiger 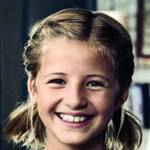 Til Schweiger Is A Member Of 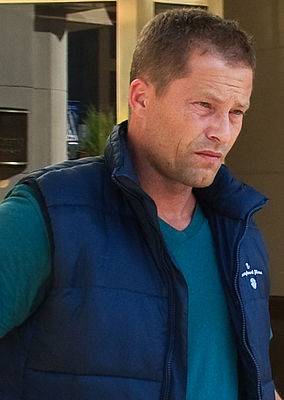