Luna Marie Schweiger is a German child actress. She is best known for her role as young Anna Gotzlowki in the 2007 film Keinohrhasen and its 2009 sequel Zweiohrküken directed by her father Til Schweiger. read more

She is living in Hamburg. Her first feature film was Kokowääh (2011, as Tochter Supermarkt). She was 14 when she starred in this movie. Since 2011, she has appeared in 4 feature films. The last one is Phantom Pain (2009). In this movie, she played the character Sarah .

Scene of the Crime She was 26 years old 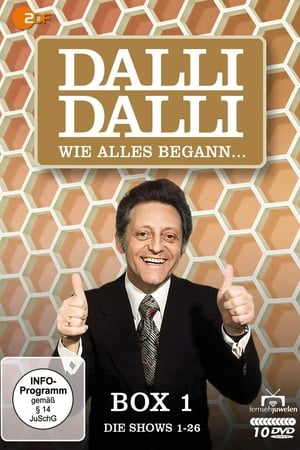 Dalli Dalli She was 25 years old

Quizduell She was 17 years old

Luna Schweiger Is A Member Of

When is Schweiger's next birthday?